What happened to the Fashion in K-Pop?

Especially when it comes to the guys.

Netizens have lamented the use of “fake” brand names. Leave it to them to take an extremely important issue and trivialize it.

Pop is performance. Pop is spectacle. Pop is hyperreal. Pop is fantasy.

And because it’s visual, the Fashion elevates the performer to levels where they can inhabit greater dimensions–greater productions–of reality and become gods of their own bubble universe. This also holds true when relating “the voice” to “the music”. Justin Bieber does not have the vocal chops (or visual sophistication) to inhabit, never mind co-create, a reality like TVXQ’s “Keep Your Head Down”. (And the point isn’t whether he would want to. It’s that he can’t.)

I really did not register the decline of Fashion in recent k-pop until Romeo’s “Miro”. The song gave me the noisy-art post-“Chaser” Infinite I’ve been craving for years. If you follow me on twitter, then you saw me think aloud about Infinite’s identity crisis in recent years. Their title songs (“Destiny”, “Bad”) dibble dabble in trendy genres while their superior b-sides (“Breathe“) continued to carry a part of their identity. But their core, epitomized in “The Chaser” and “Be Mine” is nonexistent. I understand the need for change, but you can evolve a sound in between dibble dabbling. And Infinite has not genre hopped as seamlessly as TVXQ. If the new sounds were consistently great, then it wouldn’t matter. But when one of the few groups with a brilliant signature sound starts to ride of the rails, it’s depressing.

Now back on topic:

Unfortunately, the stages for “Miro” are all wrong. The gloss of the video (and Minho) cover the issue up, but live, there is a problem. For their debut, even if it was a bit stuffy and too buttoned up, they at least went all out.

BTS are the icons of the casual/boy-next-door/boy-from-the-other-side-of-the-tracks look. And it usually works for their typical levels of boy-pop. It’s more melodramatic than hyperreal, and I like it. Unfortunately, it felt less like a creative choice and more like a budget concern with the pop anthem “Fire”. Or perhaps this “every boy”aesthetic is becoming so default as a trend that creative directors forgot there were other possibilities. The video and visuals needed a G-Dragon professional viral MV “Crayon” approach, but BTS’s production values look cheap so they feel self-consciously restrained by record label bookkeeping. Who knows? Maybe it was extremely expensive. But pop is visual, and we judge by looks.

In “Crayon” there are a mix of fully constructed sets and simple one color back drops that work to make a professional whole. You have a mix of every day clothes kicked up a notch, clothes not many would wear, and costumes. The quality of the digital capturing and post production enhances the HD quality color saturation. This cartoony world has an equally cartoony hero whose look and persona are perfectly elevated to reside in this world. This is Pop 101. “Fire” aims for this conceit with its silly antics and bad boy bravado but it lacks the visual oomph provided by “Crayon’s” set design and styling. “Fire’s” video-world rests on BTS’s amped up personalities and energetic dancing instead of bolstering these great performance traits for an even bolder effect.

But the main focus of this article is more on live pop performance. So my last statement on videos will be…

How many school uniforms have we seen?
How many ripped jeans and catalog looks…?
How many alleys and dilapidated city facades and dumpsters…?

When I saw the live performance of “Miro” I was disappointed. The styling is so wrong for the style of music. The incongruence triggered my critic mode. I remembered my standards. I remembered where the bar used to be.

Sure, if you look at any era of modern pop you will see standard themes. But each generation is defined by its best/most successful acts and their best/most successful moments. The current generation of top boy idols are missing a certain facet. They are adopting western reductions of “cool/edgy” and budgeted boyishness in place of the previous ideal of “fashion forward” as a milestone in artistic maturity.

EXO try to reach a middle ground between budget casual and Fashion, and it looks low rent, like a newbie group trying to compete with the big boys.

How do they look like a-listers on a red carpet… 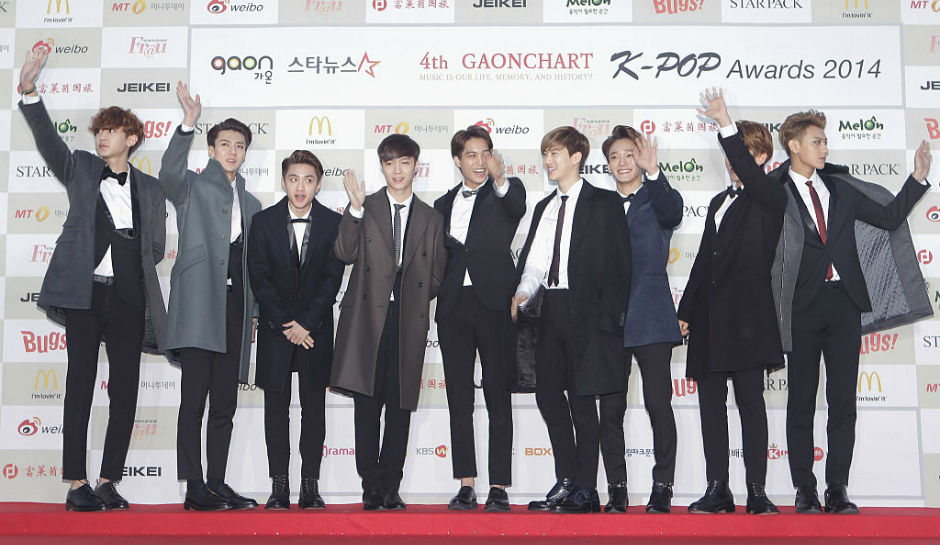 And then so off-the-rack in their performances?

And no it’s not the concept. You can do industrial/bad boy/grunge/thug/dark whatever with a capital F Fashion.

BTS have proven that every day looks can be part of a great concept with the “I Need U” video.

But what happened with the live performances? This does not look like the leaders of a generation of popstars.

The looks from the video did not translate very well into a choreographed pop performance on a slick stage with lights and digital displays.

The casual look no longer feels like a concept. It feels cheap.

Which groups have the talent and maturity to execute the bold concepts that necessitate the need for Fashion?

So 2016 has been the year that the pop star has truly become like you and me, wearing knockoffs and department store styles; having their elders sow outfits for school, church, and the major cable music show; and/or paying $100 for a plaid shirt from a trendy store when they could have gotten it for $10 at Walmart or Costco. And I bet that’s the appeal. Fans get to see stars fall from the sky and burn at their place on earth.

This is a trend, and like trends, it will pass (I choose to believe). Hopefully, the young men of k-pop are not becoming as self-conscious about their masculinity as their western counterparts. Probably not (thankfully). They will wear whatever comes rolling in on the stylist’s rack. I blame the creatives for the lack of diverse concepts, not the performers.

Overall, it’s fine. Normal can be artful when in the hands of professionally trained pop performers and creative directors who choose the right concepts tuned to a pro level of taste. However, this mundane approach is becoming too consistent. Pop should be anything and everything from the normal to the surreal. Pop should be human and humanoid. 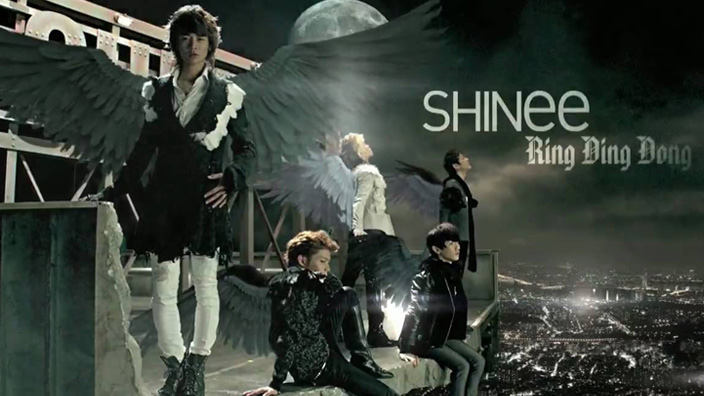 The year isn’t over yet.